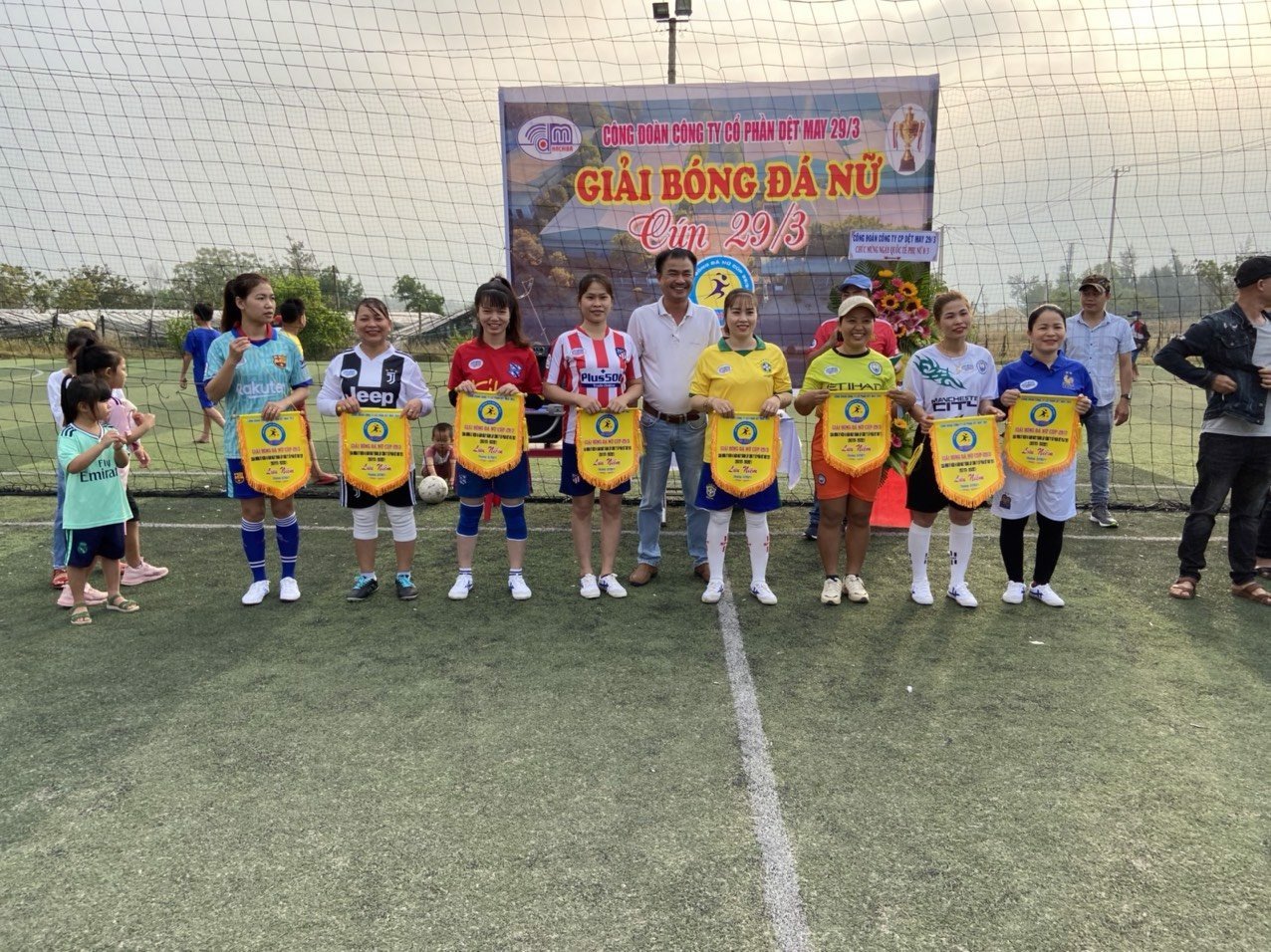 There are totally 09 teams, 15 matches, 23 goals, many amazing football scenes, and impressive cheers created. The tournament has showed the employee’s spirit of exchange and learning, and promoted the solidarity and cohesion of teams and players participating the tournament.

With the efforts of the organizer and participants’ solid and healthy sports spirit, the tournament has left considerable impressions on participants and created lots of emotions for the viewers and supporters.

There was happy smiles of victory and regrets when not scoring goals, however, the tournament has brought a healthy and useful experiences and created opportunities for mutual learning and exchange between units and customers, between the Company and the Factory, and among the production teams, which has improved the solidarity of employees.

At the close of the tournament, the organizer gave warmest thanks to the players and employees for all their attempts of contributing and working both in the tournament and in production.

The organizers also thanked the main sponsors of the tournament:

-  The Chairman of the Board, The Board of Directors, The grassroots Trade Union of March 29 Textile – Garment Joint Stock Company .

With the support of the sponsors including the customer representative Decathlon, the Head of Grassroots Trade Union  Mrs. Le Thi Hai Chau and the management departments of the Company and Duy Trung Garment Factory, the tournament was successful thanks to the important mental and physical contribution of all individuals and organizations.

The organizer also thanked the referees for successfully and legally controlling matches, and creating an equal tournament for all the teams; the organization staffs, medical team, and security team for making all efforts  and taking high sense of responsibility to make the tournament successful; and the supporters for enthusiastically cheering and creating a vibrant atmosphere.

After the tournament, the collective of company employees will return to daily life and work, keep trying hard to complete given tasks and join hand to promote company’s solidarity and development strongly.

The following are several images of the friendly match of the M29-DECATHLON team versus the Duy Trung Garment Factory team, and the Closing Ceremony of "March 29 Women Football Cup 2021": 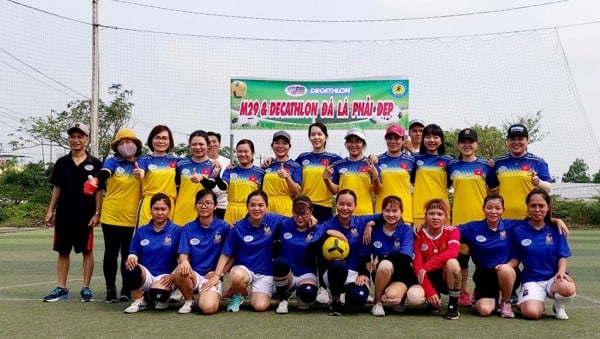 Picture of the two teams. 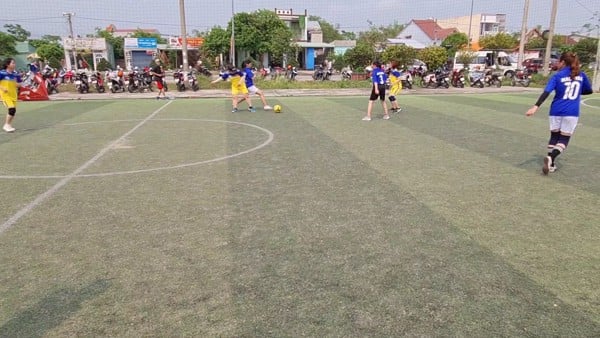 The competition of the two teams. 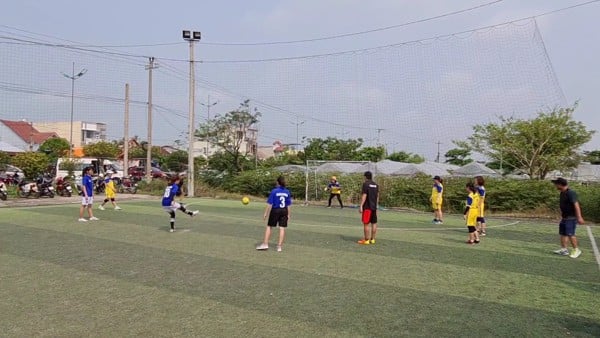 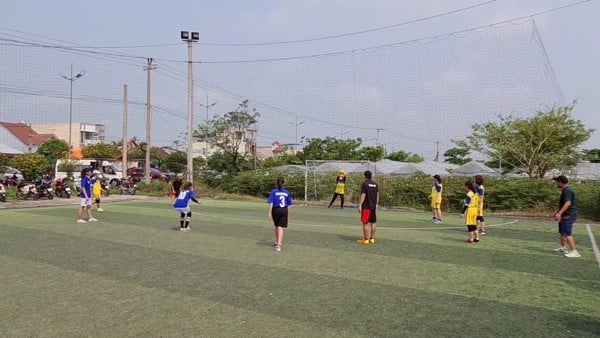 A penalty from Duy Trung team, however, M29 & Decathlon's goalkeeper Van Le made a great save. 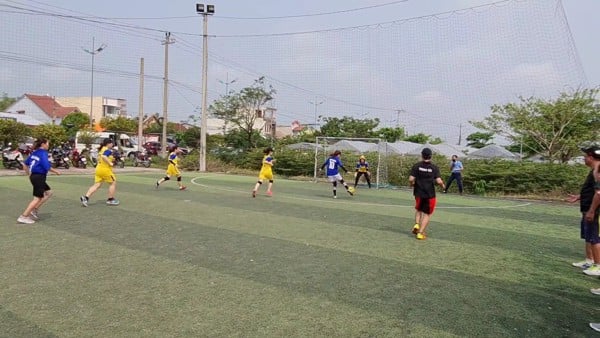 The opening score of No. 10 player in Duy Trung team. Despite the goalkeeper of M29 & Decathlon played really well, she could not save the goal because of the weakness of the defense. The first half was full of pressure from the home team and was a nightmare for the visitors. 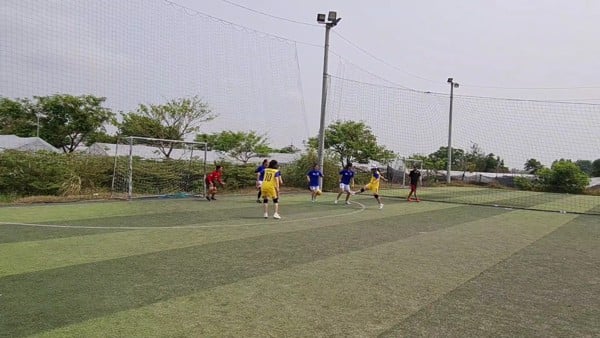 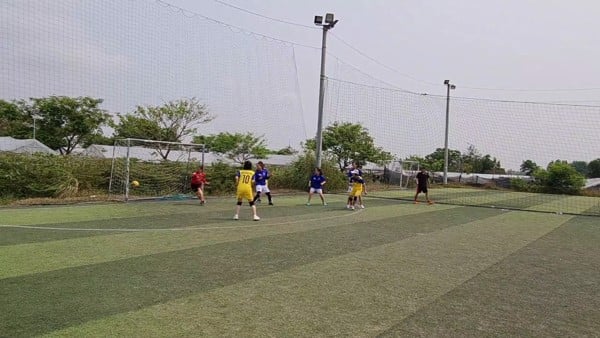 With the changes of players and tactics, the M29 & Decathlon team gradually got back on track, as a result,  an equalizer was made at the beginning of the second half. The match was exciting to the last minute, however, no goals were scored and the friendly match ended with a 1-1 draw. 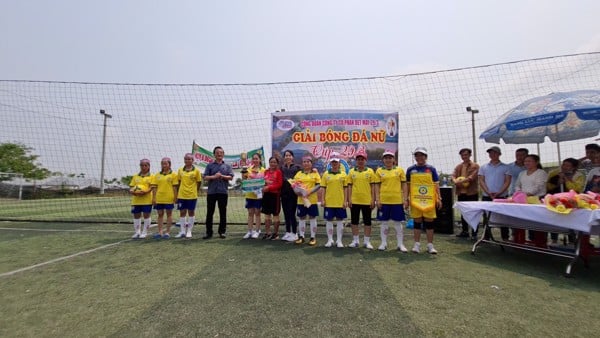 The sewing line 9 & 10 team of Duy Trung Garment Factory was the Champion of the tournament. 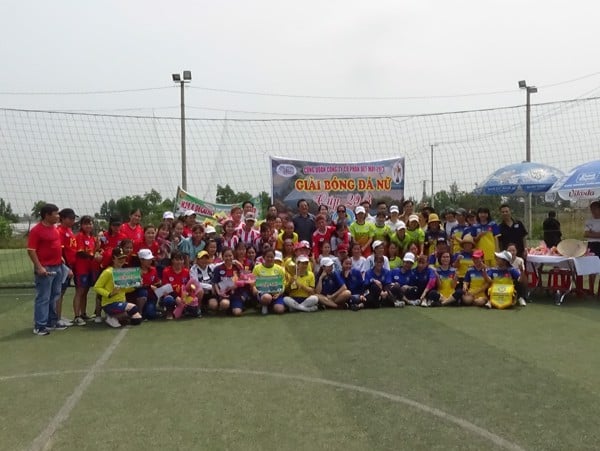 Picture of the Board of Directors of the Company, representatives of Decathlon, the organizer and the teams participating in the " March 29 Women Football Cup 2021" 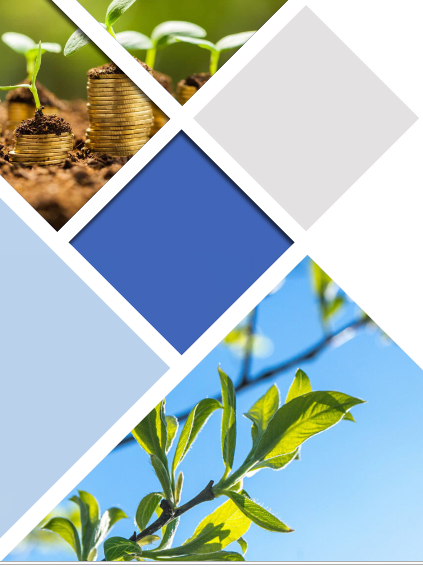