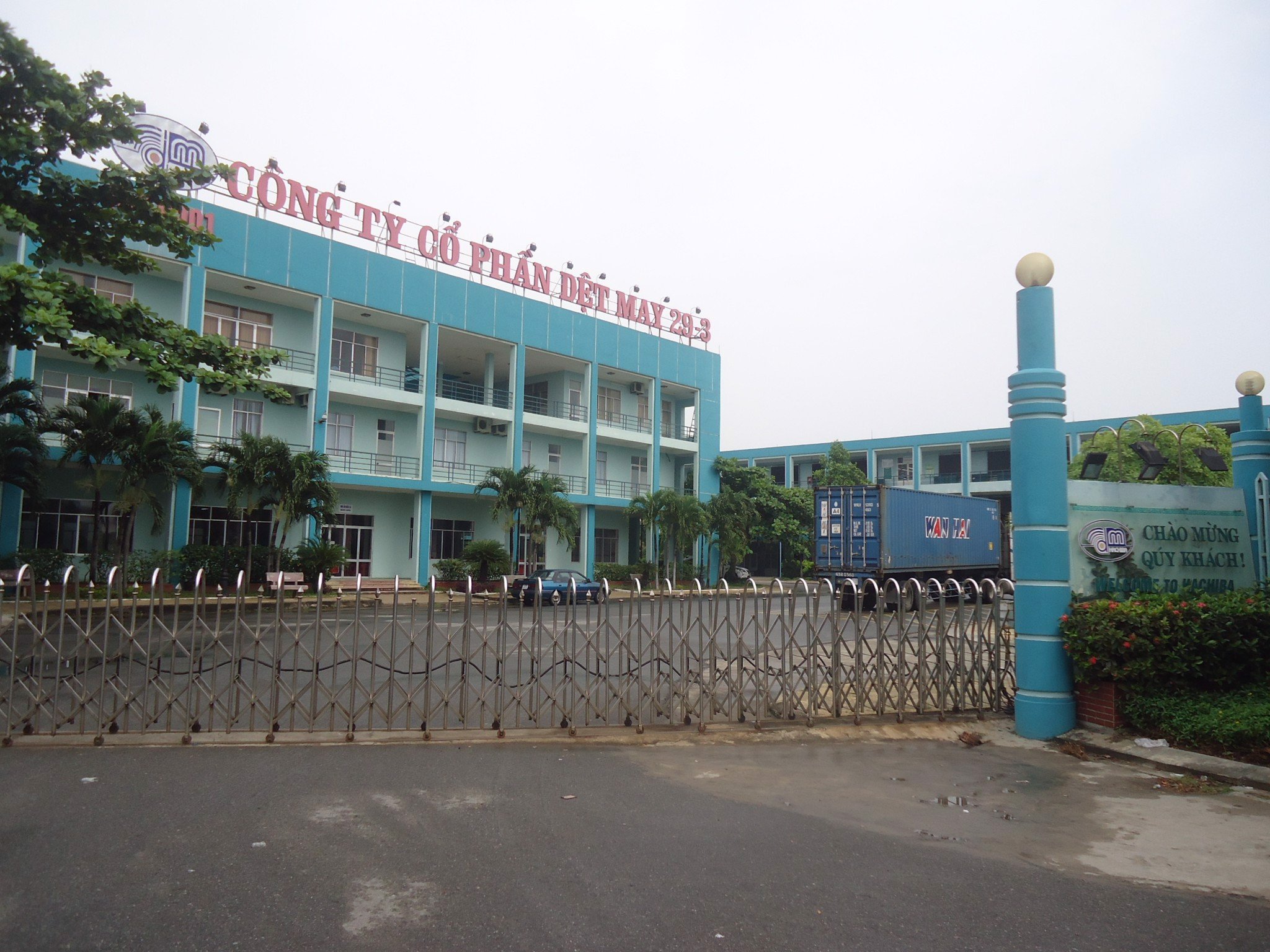 Exactly one year after the liberation of Da Nang, on March 29, 1976, the 29/3 Textile Complex was formed and put into operation. Through 45 years with many challenges, the compa, is now the 29/3 Textile Joint Stock Company, are steadily going up and becoming the flagship of the textile industry in Vietnam and particularly in Danang City.

Going up from gratitude

From the concerns and enthusiasm to do to develop production and rebuild the country after the war, with the support of the government, 38 shareholders unanimously contributed capital to establish the Cooperative Group, taking the name of the liberation day, March 29, named for the consortium.

Since then, there have been 4 times of management model transformation: Cooperative Groups, Joint State- Private Enterprise, Factory, Company and now March 29 Textile Joint Stock Company with many phases. In a very difficult and challenging part, sometimes seemingly insurmountable, the company still stands firm and develops. “After 40 years, looking back at the most valuable thing of our Company is the people and the love. Even at the most difficult times, the market was down, the factory felt into a deadlock, serious job shortage, stagnant capital, and the risk of bankruptcy ... the factory also decided not to abandon workers. And because of that, the employees join hands to contribute to reviving the unit”, said Mr. Huynh Van Chinh, Chairman of the Board of Directors of the Company.

Proud results after 40 years of development, from an initial cooperative group, until now, the 29/3 Textile Joint Stock Company is a leading production and business unit of Vietnam's industry and trade with higher revenue next year. last year. Only in 10 years after equitization, revenue increased from 15-20%, income of employees increased by an average of 15%, the budget always met and exceeded the plan; Dividend from 12% increased to 30%.

Along with the good performance of production and business tasks, the company also focuses on building and developing strong Party organizations and unions. Party Committee of the Company was honored to receive Party grassroots organization flag for 5 consecutive years (2011-2015); Union organizations, Youth Union and CCB Association have successfully completed the task.
Up to now, the collection of awards for the company's products and emulation titles on production and business achievements of the Company has been continuously extended. Typically: Vietnam Gold Star Award, Vietnam Intellectual Property Gold Cup, WIPO Award….
Prestige makes the difference

Coming to the company, we will immediately see a slogan placed solemnly on high: "Our company is not the largest but is determined to strive to become one of the most prestigious units". Prestige with the community, reputation with customers and reputation within the agency is the difference that helps the company overcome the challenges in the toughest competitive environment. The company's aroma and reputation have far exceeded the satisfaction of customers from demanding markets such as the US, Japan, Korea, Eastern Europe, Israel…. By investing in wastewater treatment, creating a clean landscape and environment in the production area, the Company contributes to improving the reputation in the community, which is highly appreciated by the people. Responsibility to the community is also expressed through many noble gestures, charity and social activities such as nurturing 9 Vietnamese heroic mothers, supporting Agent Orange victims, building houses gratitude, disaster relief ....

With the achievements in production and business, in operating management, the Company was honored to be awarded the Third Class Independence Medal, Labor Medal I, II, III and Victory Medal from the in 1987-1996, many certificates of merit were awarded by the Government, ministries, branches and localities. On the 40th anniversary of its founding, the Company was also honored to receive the Labor Medal Grade I: The General Director was awarded the Labor Medal of Class III, and the Government Award Ribbon for excellent individuals.

“As an honorable company named Danang Liberation Day, we have a burning desire to build a sustainable comprehensive development company with a high reputation for the community to deserve the develop and go up of the city ”- General Director Pham Thi Xuan Nguyet speaking at the 40th anniversary ceremony. She also added the strategic directions for the Company to develop with many important breakthroughs: Strong investment in technology for manufacturing new products; developing traditional textile products with new designs, expanding joint ventures with other units in the industry and focusing on training human resources.

Believe that with a long tradition of gratitude, with enthusiasm, prestige and unceasing creativity, the 29/3 Textile Joint Stock Company will continue to grow, be worthy of the love and belief of City. 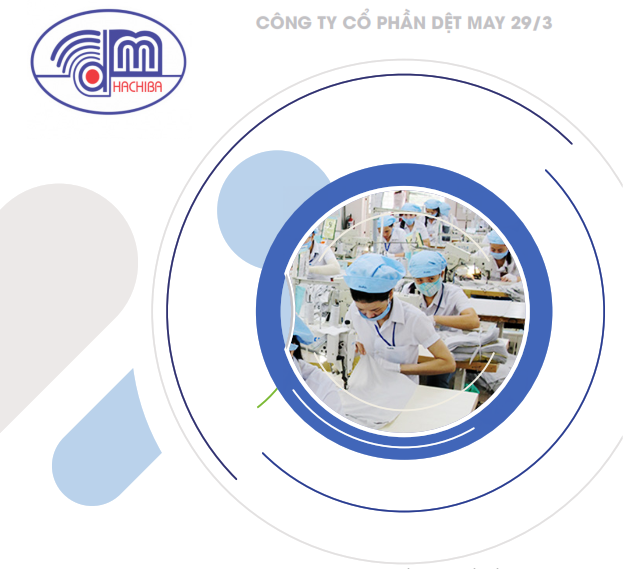